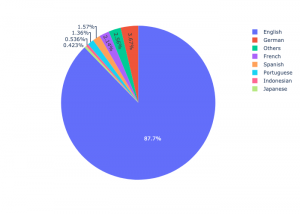 There is a lot of lip service paid to the idea of diversity in scholarly publishing and often diversity of language is used as an example.But while the groups that work actively in languages other than English have been making this point consistently and forcefully, it has had limited traction in the scholarly anglophone literature. To address this gap, we have mapped the 122 million objects in Crossref up to the end of May 2022 to languages (based on titles and abstracts, where available) and done an initial analysis.

Tracking Global Open Access Today the Curtin Open Knowledge Initiative is releasing a resource that has been in the works for a long time. The 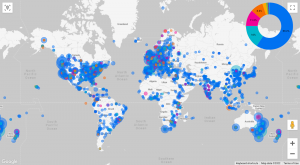 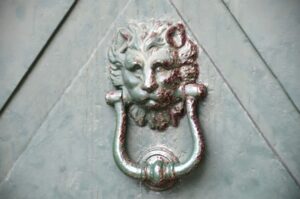 Where’s the big idea? The extent to which University staff represent the demographics of the community that they serve may be a key indicator of 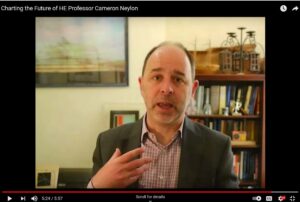 Charting the future of HE

Charting the future of HE Higher Education institutions around the world have not only an opportunity, but also a responsibility to reconsider their mission, capacity 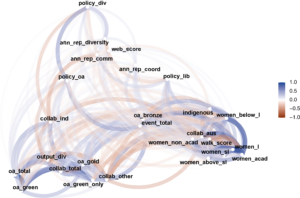 Can I be taught by someone like me? Students will be able to look at new indices to determine whether a university is a good 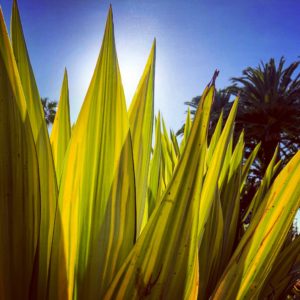 Dr Katie Wilson has published a short paper on a new short research paper on divergence, dialogue and diversity. 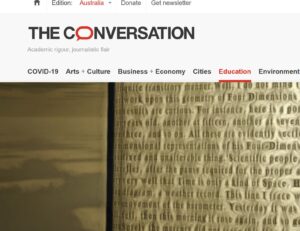 2020 locks in shift to Openness – but Australia lags

2020 locks in shift to Openness – but Australia lags In October 2020, UNESCO made the case for open access to enhance research and information 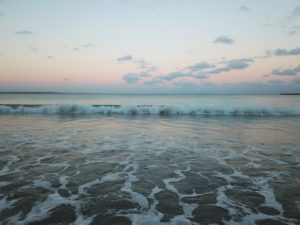 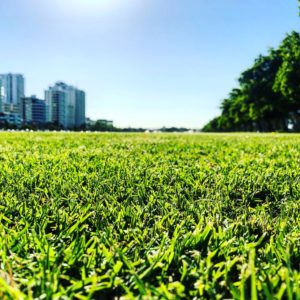 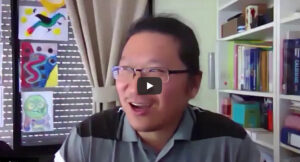 End to rankings? Dr Karl Huang of the COKI Project at Curtin University discusses his recent paper on Open Access. To read the paper please 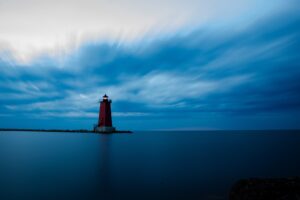 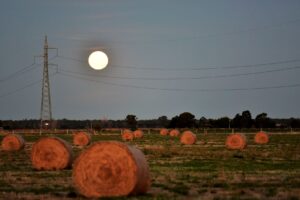 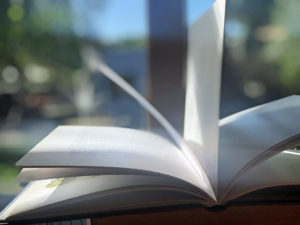 COKI Project Co-lead Professor Cameron Neylon outlines why he is supporting a campaign calling for all abstracts to be made open access.

Bringing students on a voyage of discovery

Bringing students on a voyage of discovery As part of National Science Week (15-23 August 2020) Dr Rebecca Handcock gave a guest presentation to parents,

Who decides what our brightest minds should be discovering?

Who decides what our brightest minds should be discovering? By Associate Professor Lucy Montgomery, COKI Project co-lead, Curtin University Amid an international debate over research 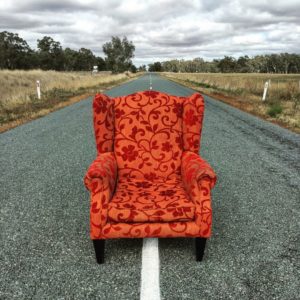 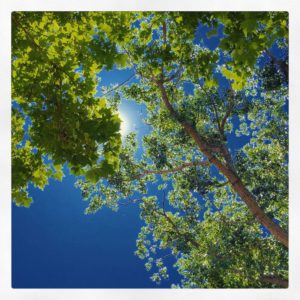 COVID-19 presents opportunity to re-think diversity in Australian HE

As universities across Australia look to enrol more domestic students in 2021, trends indicate that female students are likely to dominate first year intakes across the country. 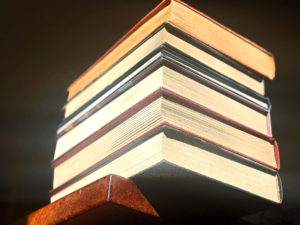 If a publication lands in the library and nobody is near, does it still make a noise?

The evolution of the internet has resulted in digitisation of many scholarly tomes, but also further obscured what we know about the influence of monographs.

Battle of the Benchmarks

Setting one benchmark for universities is hard.

Setting 27 benchmarks is a herculean task… 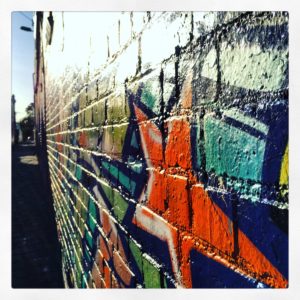 How do you avoid talking to the same groups of individuals with your research publications? 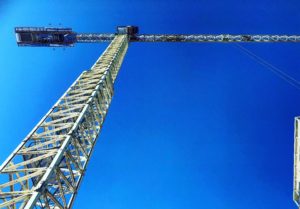 How else can community be built?

Spotlight on an invisible continent

Over the past 20 years, higher education systems in wealthier countries have embraced narrow rankings systems which purport to evaluate and recognise global excellence but in fact exclude many of the discoveries and insights of universities in countries in the Global South.

Why open knowledge is central to the future of HE

Around the world, respect for the work of university researchers appears to be on the rise.

The threat of COVID-19 to health and economies has sparked an unprecedented growth in open access to research outputs. 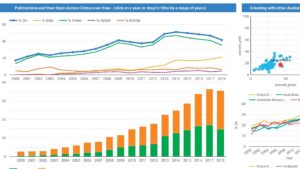 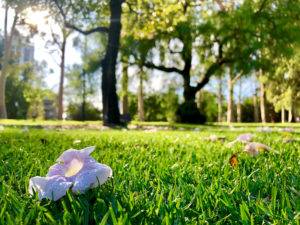 The intersections between less privileged groups are easy to overlook – but essential to understand in order to develop a clearer picture of equity, diversity,